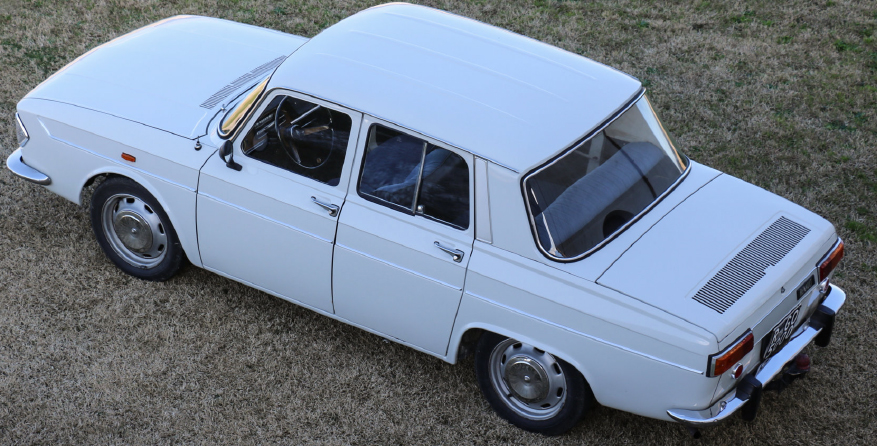 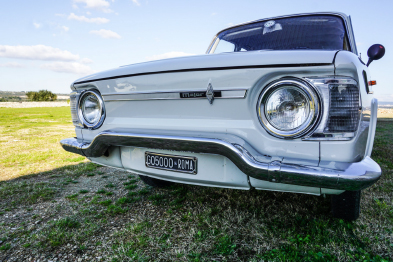 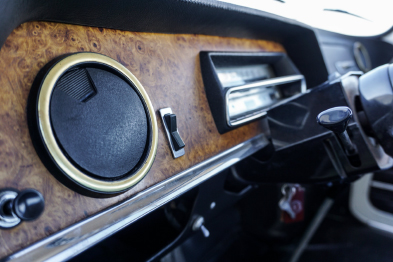 It’s a fascinating saloon car, 4 seats comfortable, characterized by its iconic freanch lines that capture every angle of its creative features. Accessibility is good and even driving at a fast speed is conforteble, wood and sky metirial for the interiror. Steering is not servo-assisted and requires a bit ‘of practice for successful maneuvering, especially when the vehicle is standing. The clutch pedal is operated with minimal pressure, the gear box is simple to use and requires just a little practice to understand its functional features. 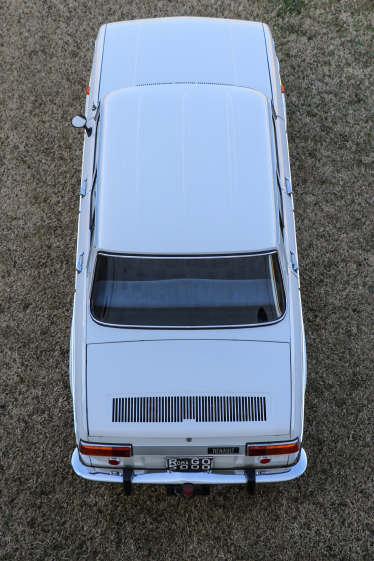 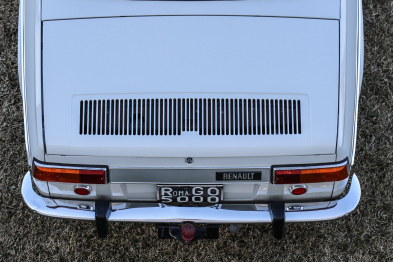 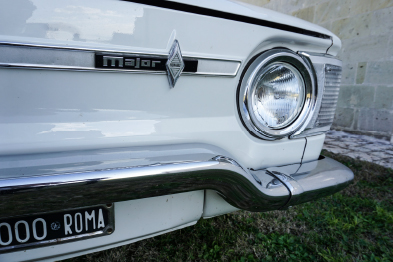