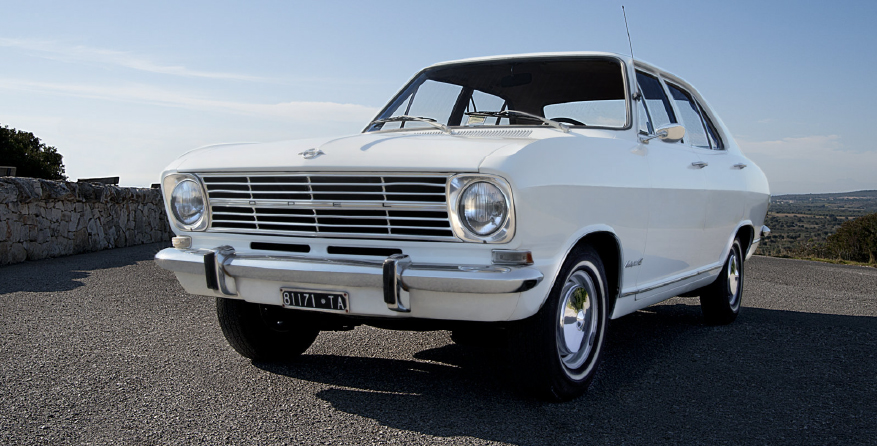 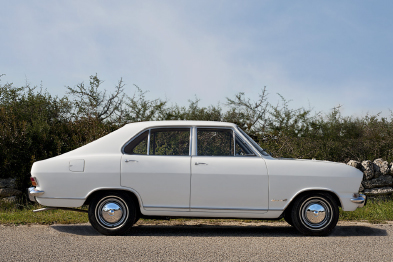 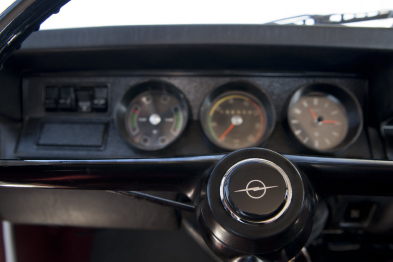 The Opel Kadett is a small family car produced by the German automobile manufacturer Opel from 1936 until 1940 and then from 1962 until 1991. The Kadett was reintroduced in 1962, with deliveries beginning on 2 October, a little more than 22 years after the original model was discontinued in May 1940. Competitive pricing led to commercial success, and Kadetts continued to be produced during the early months of the war: by the time production ended in May 1940, following intensiﬁcation of World War II, 106,608 of these Opel Kadetts had come oﬀ the assembly line at Opel’s Rüsselsheim plant, which had been the ﬁrst major car plant in Germany to apply the assembly-line production techniques pioneered by Henry Ford.

It’s a fascinating saloon car, 4 seats comfortable, characterized by its iconic lines of 70’S by that capture every angle of its creative features.Accessibility is good and even driving at a fast speed is conforteble, wood and sky metirial for the interiror. Steering is not servo-assisted and requires a bit ‘of practice for successful maneuvering, especially when the vehicle is standing. The clutch pedal is operated with minimal pressure, the gear box is simple to use and requires just a little practice to understand its functional features. 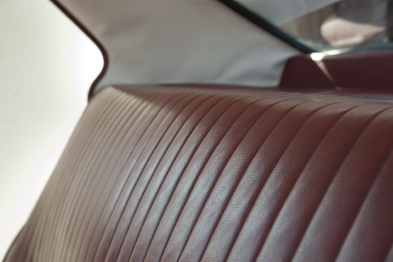 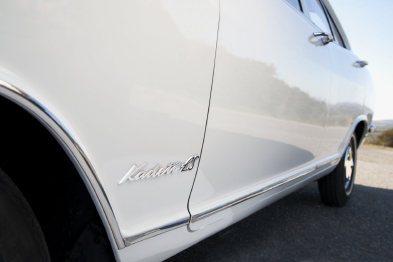