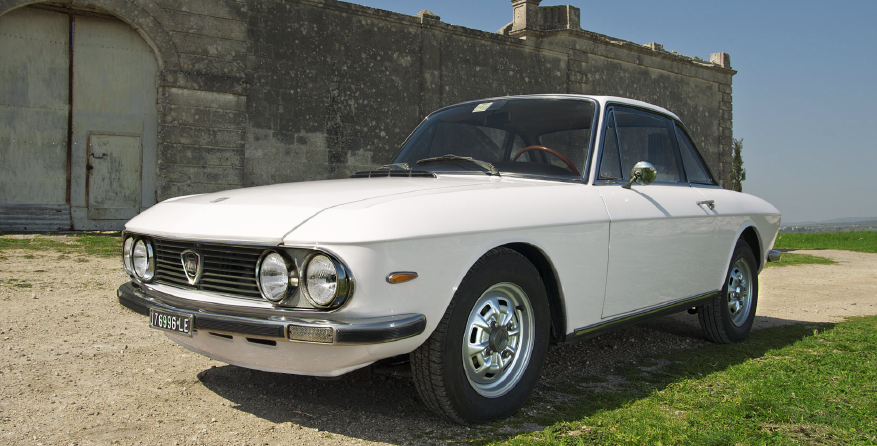 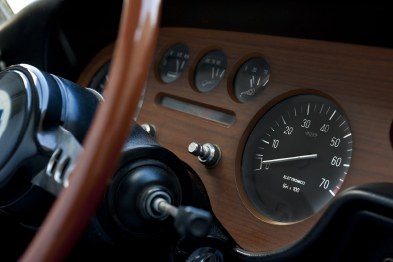 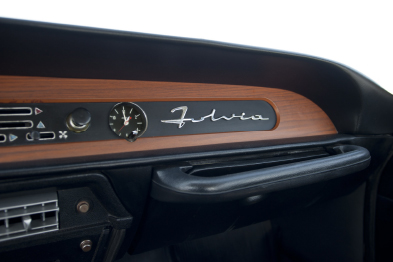 The Lancia Fulvia is an automobile produced by Lancia between 1963 and 1976. Named after Via Fulvia, the Roman road leading from Tortona to Turin, it was introduced at the Geneva Motor Show in 1963 and manufactured in three variants: Berlina 4-door saloon, 2-door Coupé, and Sport, an alternative fastback coupé designed and built by Zagato on the Coupé floorpan. Fulvias are noted for their role in motorsport history, including a 1972 win of the International Rally Championship. Road & Track described the Fulvia as “a precision motorcar, an engineering tour de force”.
The Fulvia Coupé was a compact two-door, three-box coupé introduced in 1965. Like the saloon it was designed in-house by Piero Castagnero. The coupé used a 150 mm (5.9 in) shorter wheelbase. It was the last Fulvia model to be discontinued, being replaced only in 1977 by a 1.3-litre version of the Beta Coupé.
It was with the Fulvia that Lancia went officially back into racing after its withdrawal from Formula 1 in 1955; this time the effort was focused on rallying. In 1965 the company absorbed the HF Squadra Corse, a privateer racing team founded by Lancia enthusiasts which previously received some factory support, which became the works team under the direction of Cesare Fiorio. The same year the Fulvia Coupé made its racing debut at the Tour de Corse, placing 8th overall. Starting with the lightened and more powerful 1965 Rallye HF, special HF version were put on sale to the general public to homologate improvements for the rally cars.

Practical advice
It’s a fascinating coupè car, 4 seats comfortable, characterized by its iconic lines of 70’S by that capture every angle of its creative features. Accessibility is good and even driving at a fast speed is conforteble, steel and brown sky metirial for the interiror. Steering is not servo-assisted and requires a bit ‘of practice for successful maneuvering, especially when the vehicle is standing. The clutch pedal is operated with minimal pressure, the gear box is simple to use and requires just a little practice to understand
its functional features.

Luggage advice
This car has a good load capacity within the rear trunk area. Above the spare wheel and safety/emergency equipment, there is enough space for four cabin trolley bags or even a hold luggage. 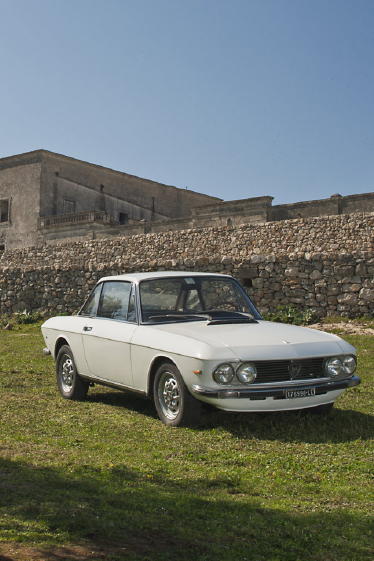 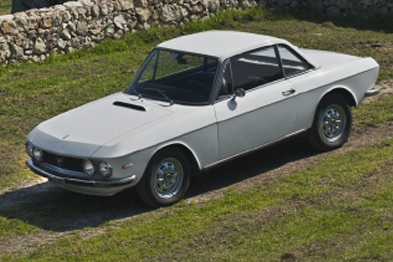 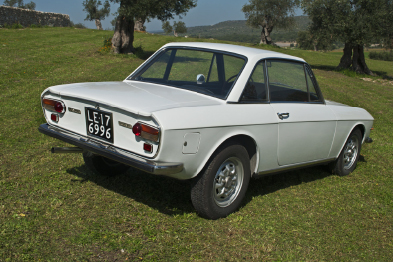