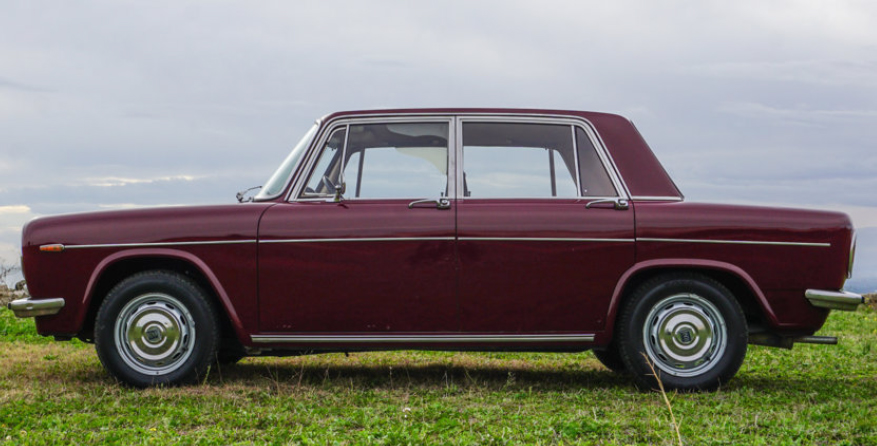 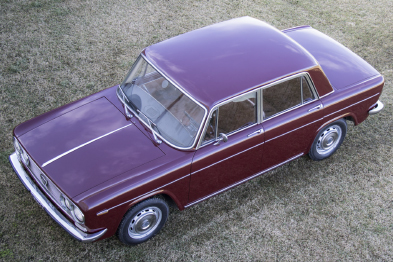 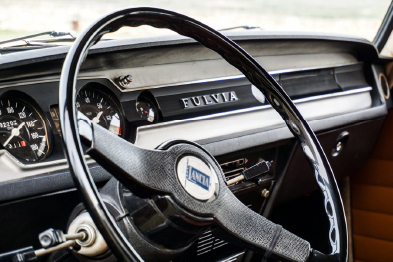 The Lancia Fulvia is an automobile produced by Lancia between 1963 and 1976. Named after Via Fulvia, the Roman road leading from Tortona to Turin, it was introduced at the Geneva Motor Show in 1963 and manufactured in three variants: Berlina 4-door saloon, 2-door Coupé, and Sport, an alternative fastback coupé designed and built by Zagato on the Coupé ﬂoorpan. Fulvias are noted for their role in motorsport history, including a 1972 win of the International Rally Championship. Road & Track described the Fulvia as “a precision motorcar, an engineering tour de force”.

The Fulvia Berlina was designed by Antonio Fessia, to replace the Lancia Appia with which it shared almost no components. The Appia was a rear wheel drive car, however, while the Fulvia moved to front wheel drive like the Flavia. The general engineering design of the Fulvia was identical to that of the Flavia with the major exception of the engine, the Flavia having a four-cylinder horizontally opposed engine and the Fulvia a ‘Narrow Angle’ vee conﬁguration as featured on most production Lancias from the Lambda. An independent suspension in front used wishbones and a single leaf spring, while a beam axle with a panhard rod and leaf springs was used in back. The handbrake design was also changed – using separate drums and brake-shoes operating on the rear wheels.

It’s a fascinating saloon car, 4 seats comfortable, characterized by its iconic lines of 70’S by that capture every angle of its creative features. Accessibility is good and even driving at a fast speed is conforteble, steel and brown sky metirial for the interiror. Steering is not servo-assisted and requires a bit ‘of practice for successful maneuvering, especially when the vehicle is standing. The clutch pedal is operated with minimal pressure, the gear box is simple to use and requires just a little practice to understand its functional features. 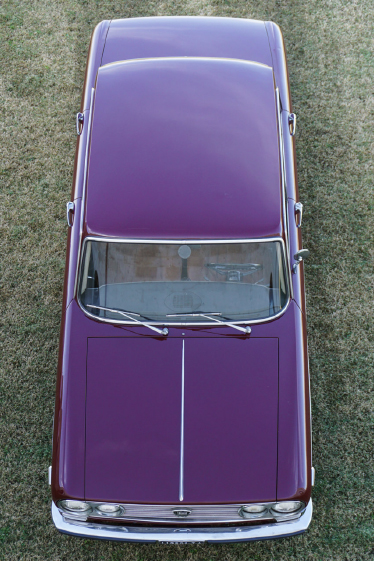 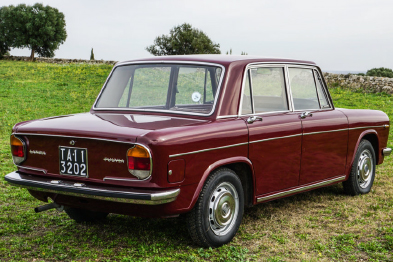 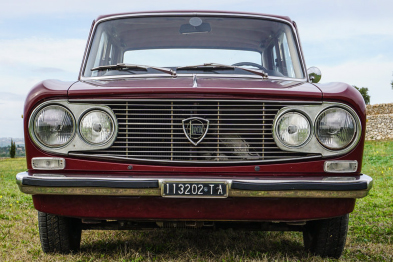