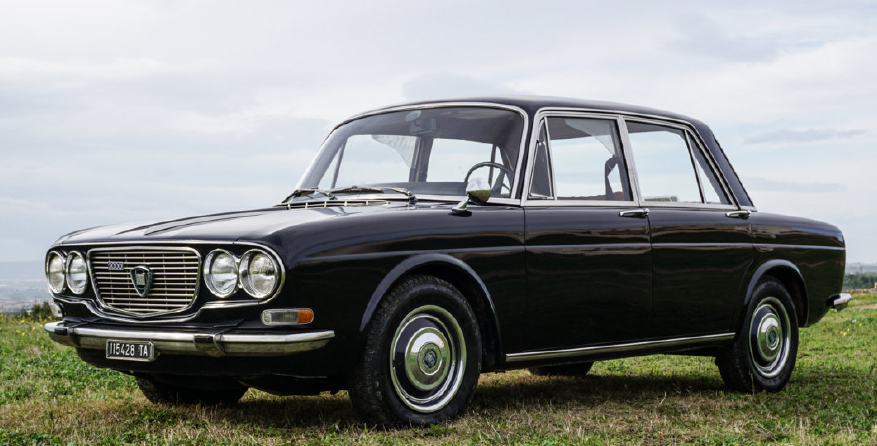 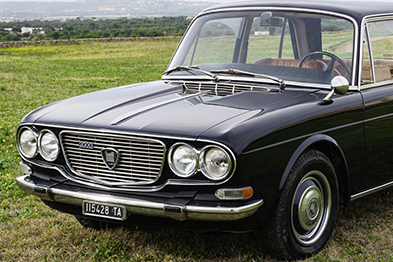 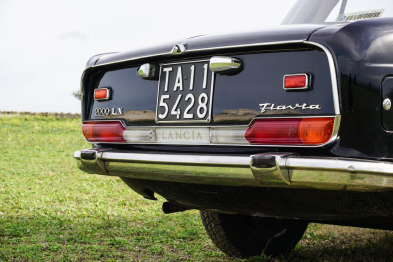 The Lancia Flavia is an elegant sedan dedicated to the upper classes of the Italian company produced in various versions in the factories of the Turin company between 1960 and 1971. It was the first Lancia sedan to be equipped with front-wheel drive and represented an example of innovation and luxury for future generations. One of the innovations, for example, was the provision of 4 disc brakes. The second series, besides being the most complete, was also the most powerful. The top of the range is represented by the rare 2 liter lx (luxury) version with Bosch electronic injection which in 1969-71 reached the enviable power of 126 horses in a time when the competition had about 50 horses / liter.
The 2.0 L models were only made with revised Pininfarina coupé and revised Lancia sedan bodies. Then in 1971, after Fiat took control of the company, the “Flavia” badge was discontinued as were the smaller engines, leaving only the 2000 Berlina and coupé.

It’s a fascinating saloon car, 4 seats comfortable, characterized by its iconic lines of 70’S by that capture every angle of its creative features. Accessibility is good and even driving at a fast speed is conforteble, wood and brown sky metirial for the interiror. Steering is not servo-assisted and requires a bit ‘of practice for successful maneuvering, especially when the vehicle is standing.
The clutch pedal is operated with minimal pressure, the gear box is simple to use and requires just a little practice to understand its functional features. 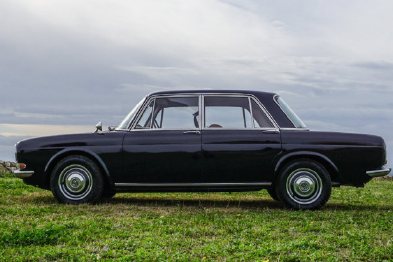 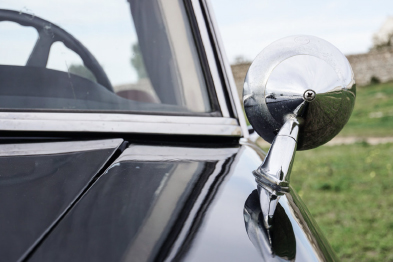