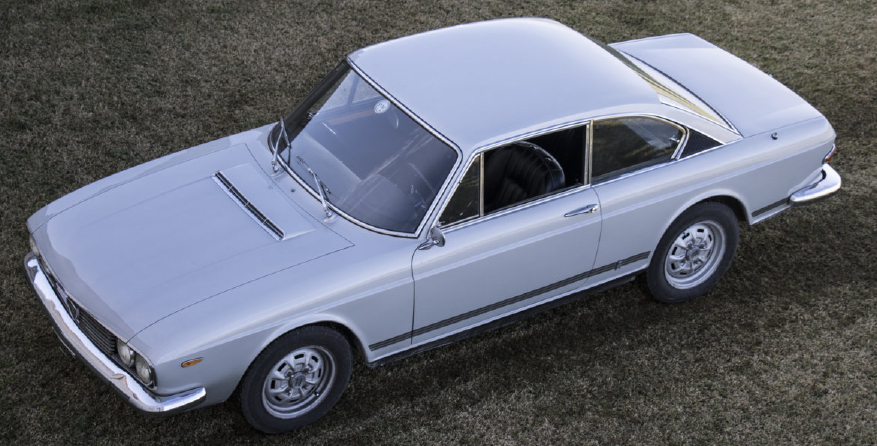 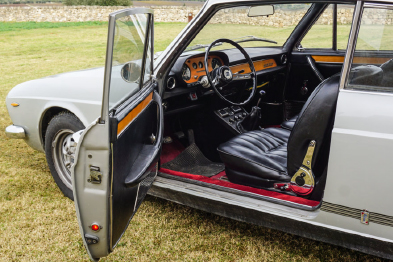 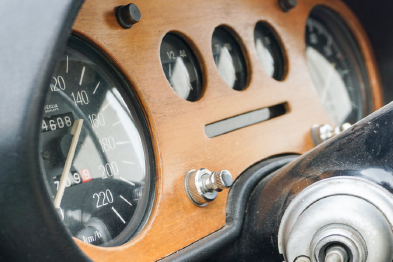 Flavia represents for the brand founded by Vincenzo Lancia the beginning of a second period of great innovation and productive creativity after the change at the top of the group with the departure of the heirs of the founder and the entry of the Pesenti family. The project is by the engineer Antonio Fessia, one of the greatest Italian designers, former head of the Fiat design oﬃce. The goal was to expand the range by ﬁlling the gap between the small Appia (1100 cm³) and the imposing Flaminia (2500 cm³). This is the occasion that Fessia was looking for to put his belief into practice: “front-wheel drive is better and more modern”. In addition to the sedans, produced in two series at the turn of the sixties and seventies, Lancia creates a coupé version of Flavia to also be dedicated to sports activities. Once again, the design is entrusted to Pininfarina, which presents the ﬁrst version at the Turin Motor Show in 1961. It is a success, a perfect example of the fusion of elegance and sportiness without excess but with a marked personality. At the 1969 Geneva Motor Show, the Lancia coupe was presented in a new version, with more squared lines and a new interior. Also new is the engine, increased to 2 liters. The 2000i version, with Kugelﬁscher mechanical injection from the Pac collection (124hp, 190 km / h), was produced in only 705 specimens. Initially, the name Esperia was chosen for the new intermediate model, but then it was changed shortly before its launch in Flavia, the Roman consular road in the province of Venetia et Histria, which was built by the emperor Vespasian in 78-79. A ’64 Lancia Flavia coupé managed to complete three tough long-lasting races: the Beijing-Paris in 1997, the Around the world in 80 days in 2000 and the Inca trail (25000 km, Rio-Lima-Ushuaya -Rio) in 2001. It is now exhibited at the Bonfanti museum.

It’s an amazing coupè and sport car, 2+2 seats comfortable, characterized by its iconic lines of 70’S by that capture every angle of its creative features. Accessibility is good and even driving at a fast speed is conforteble,wood and sky meterial for the interiror. Steering is not servo-assisted and requires a bit ‘of practice for successful maneuvering, especially when the vehicle is standing. The clutch pedal is operated with minimal pressure, the gear box is simple to use and requires just a little practice to understand its functional features.

This car has a good load capacity within the rear trunk area. Above the spare wheel and safety/emergency equipment, there is space for cabin 2 trolley bags or even a hold luggage. 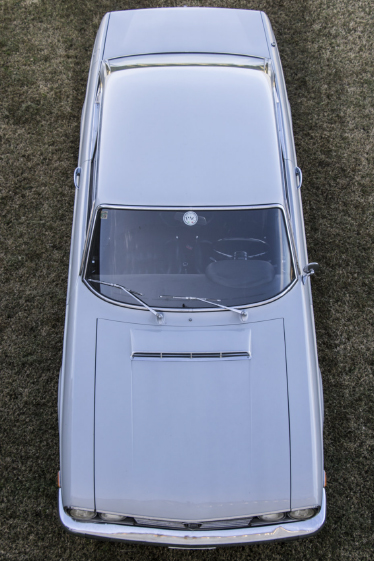 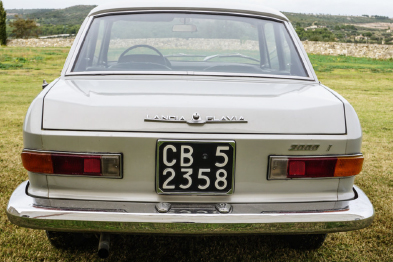 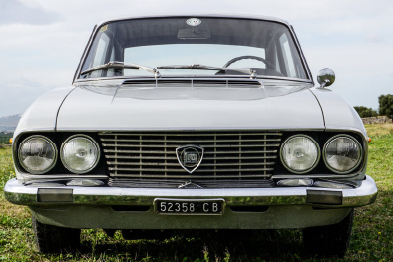