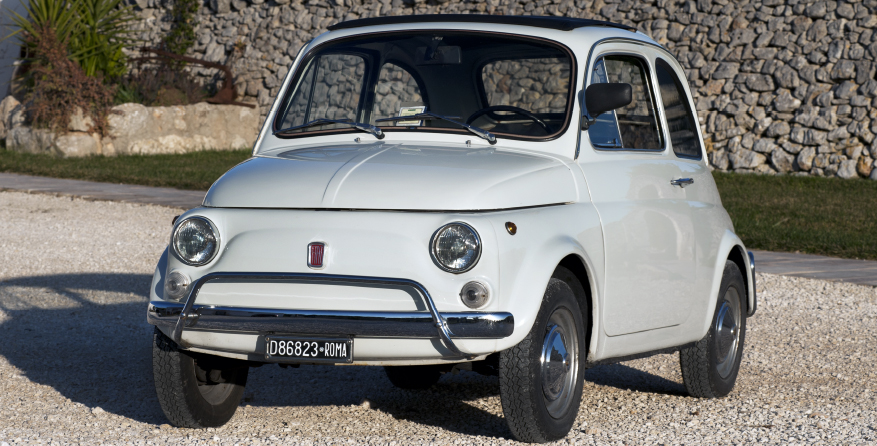 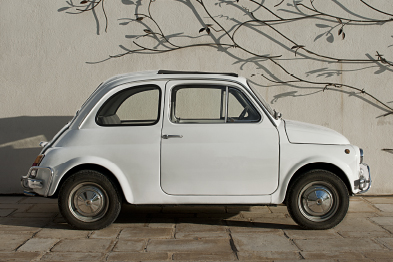 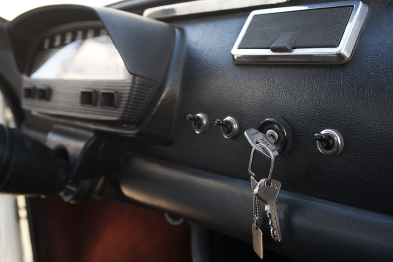 Born from the pencil of the brilliant Dante Giacosa, the 500 is considered the most iconic Italian car. In less than three meters it simbolize the genius of Italian style, design and practicality, the ability to adapt but above all the desire for emancipation and freedom of the 50’s and 60’s. Together with the 600 it is the car that more than any other is in the memories of every Italian family. There isn’t person in Italy who does not have a memory linked to the 500, the honeymoon car, the ﬁrst car, the car with which he l earned to drive. For all it is Cinquino.

Thanks the economic boom and the enormous success of the 600, bought in most cases in installments, still large sections of the Italian population did not have the economic opportunity to buy a car. Thus Fiat thought of a super-subcompact with a two-cylinder engine whose purchase, use and maintenance costs could be compatible with the modest budget of the working families. It was an unique success. Little Cinquino has allowed everyone to travel to Italy with its 5 million copies produced.

Iconic Star in movies, the 500 has appeared in hundreds of ﬁlms, including animation such as several episodes of Lupine III and Pixar’s Cars. In addition to many sports events, track and hill races, it has 500 has been used for records and adventures.

Iconic compact car, 2+2 seatsnot really comfortable but amazing to drive, characterized by its iconic lines every angle of its creative features. Accessibility is almost good and even driving conforteble but not fast,minimal and conceptual interiror. Steering is not servo-assisted and requires a bit ‘of practice for successful maneuvering, especially when the vehicle is standing. The clutch pedal is operated with minimal pressure, the gear box is simple to use and requires just a little practice to understand its functional features.

This car has a restricted load capacity within the little trunk area. Above the spare wheel and safety/emergency equipment, there is space for cabin small bags . 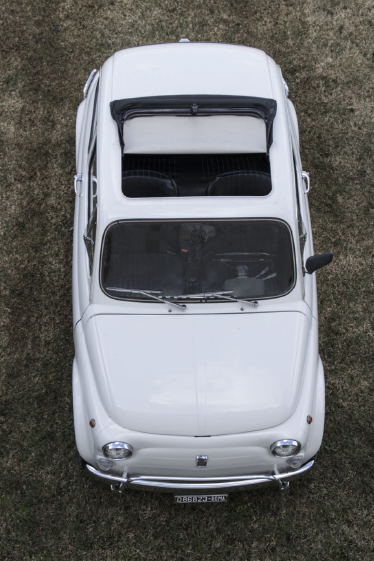 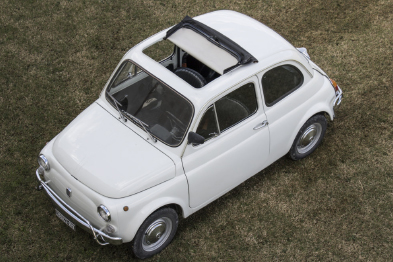 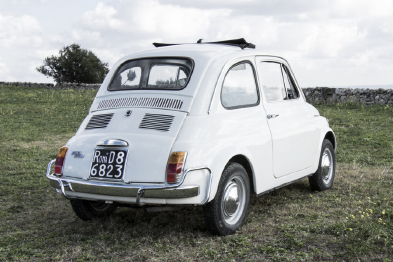