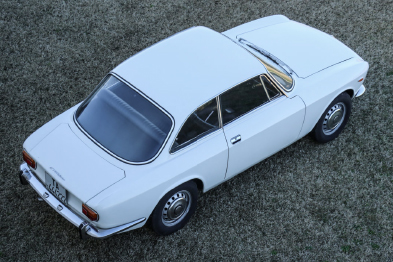 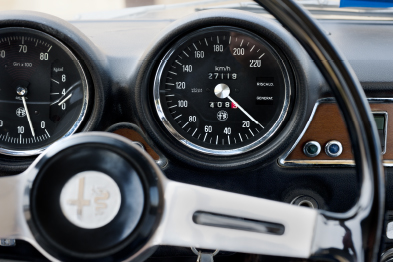 The Gt is one of the collest Alfa in the 70’s a unique example of elegance and sportiness of the sixties. The bodywork is designed by a very young Giorgetto Giugiaro (who later became one of the most famous designers in the world), at the time in strength at Bertone. The result is a racy coupe that immediately became one of the most amazing cars of its era. Between the poster of Brigitte Bardot and that of the Rolling Stones, the boys of the sixties had the poster of the Gt Junior.

The curious front step (the gap between the bonnet and the grille) that characterized all the versions produced up to 1968 is due to a rethinking between the approval of the design and the production of the car. Originally it had to be an air intake, then abolished by the company management to contain costs. A real mistake, a misunderstanding that over the years has become an important and recognizable stylistic feature of the model.

The GT Junior toghether GTA, used in racing, on the track and in rallies, are the coollest 70’s iconic cars for famous owners such as the singer-songwriter Luigi Tenco and the writer and director Pier Paolo Pasolini.

It’s an amazing coupè and sport car, 2+2 seats comfortable, characterized by its iconic lines of 70’S by that capture every angle of its creative features. Accessibility is good and even driving at a fast speed is conforteble,wood and sky meterial for the interiror. Steering is not servo-assisted and requires a bit ‘of practice for successful maneuvering, especially when the vehicle is standing. The clutch pedal is operated with minimal pressure, the gear box is simple to use and requires just a little practice to understand its functional features.

This car has a good load capacity within the rear trunk area. Above the spare wheel and safety/emergency equipment, there is space for cabin 2 trolley bags or even a hold luggage. 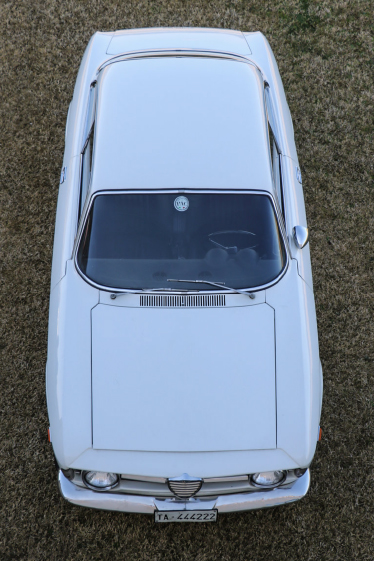 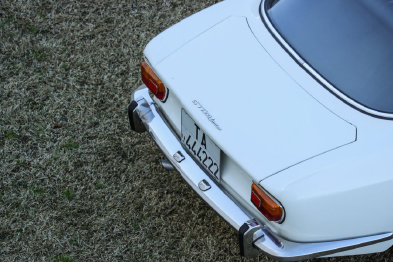 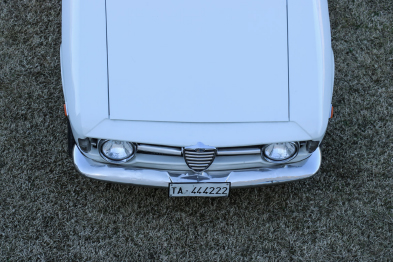