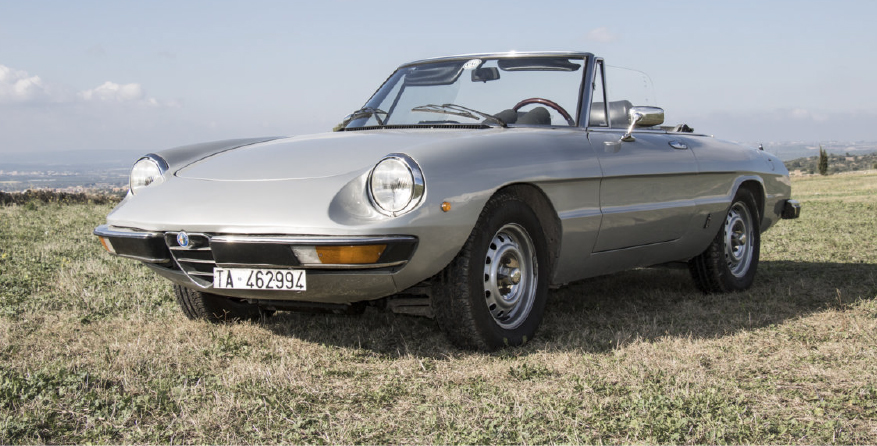 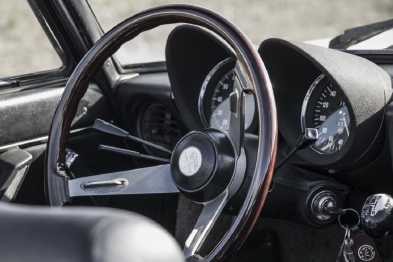 This model belong to the production of 1970 with the ﬁrst signiﬁcant change to the exterior styling was introduced on the 1750 Spider Veloce, with the original’s distinctive elongated round tail revised to a more conventional Kamm tail, improving luggage space. Numerous other small changes took place both inside and out, such as a slightly diﬀerent grille, new door handles, a more raked windscreen, top-hinged pedals and improved interior trim. 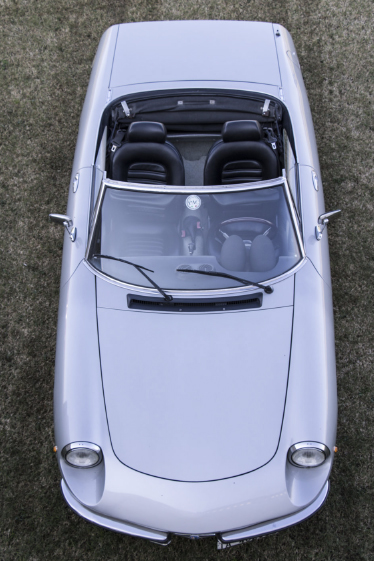 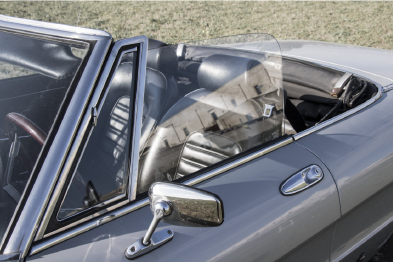 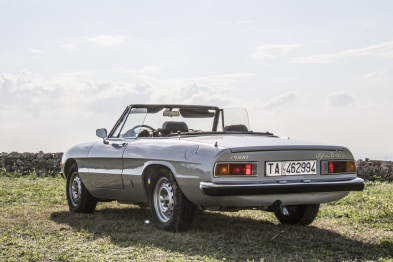