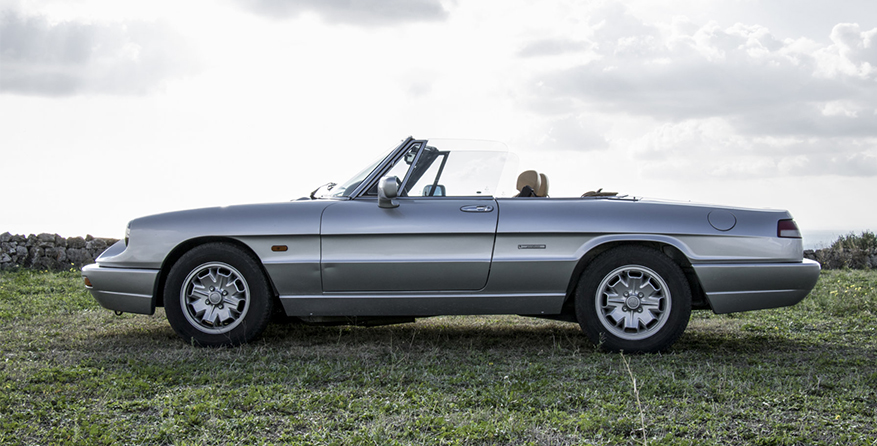 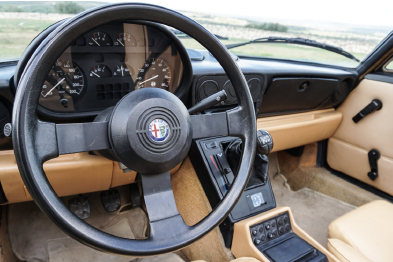 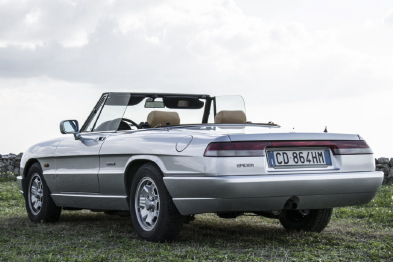 North American Series 4 models featured power steering, larger knee bolsters and a driver-side airbag also appeared as standard for North American market Spiders, which were available in two conﬁgurations: Spider and Spider Veloce. The Veloce substituted leather seats for the base model’s vinyl; 15″ alloy wheels were one size up from the standard steel wheels with hubcaps; and air conditioning and a cloth top were standard.

Production of the original Spider ended in 1993. An all-new Alfa Spider was presented one year later. 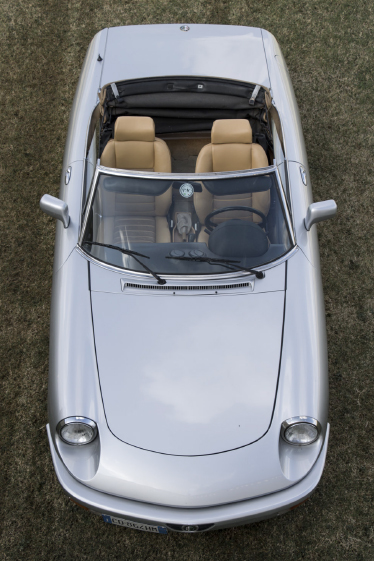 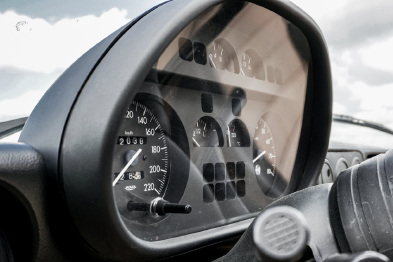 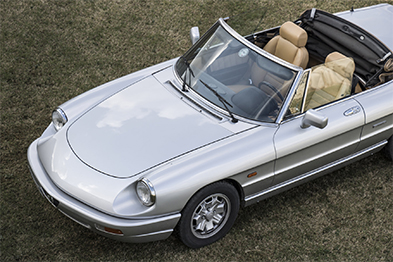